The new beach of the Taahiamanu site was inaugurated Thursday 9/01/2020 in Moorea. After five months of work to combat coastal erosion, this 105-meter long section of beach is once again accessible to the public.

A delegation made up of the Minister of Tourism and Labor, Nicole Bouteau, accompanied by the Minister of the Environment, the Mayor of Moorea and the Moorea environment manager, arrived by pirogue.

This project led by Interoute-Polynesia (works), Creocean, Neosea, the Criobe and Fenua environment, has led to numerous upstream meetings with associations, residents and inhabitants to make the project understood, the main stages of which have been or will be as follows :

The sand has been in place since the end of November and the beach is gradually coming into place.

The period of northerly winds is beginning and will no doubt modify it to make it take on its equilibrium profile and make it evolve over time.

In April, at the end of the warm period, the CRIOBE will carry out a coral cutting which will be transplanted into the riprap.

The Tahitian press reported on this event:

SMARTSEA Project : the project has been...

CORONAVIRUS Business continuity plan for the... 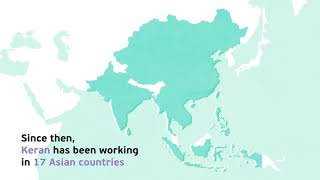 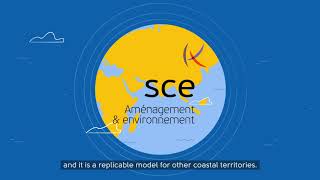 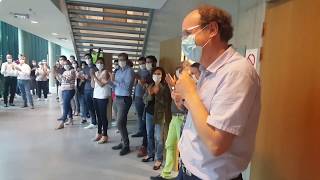 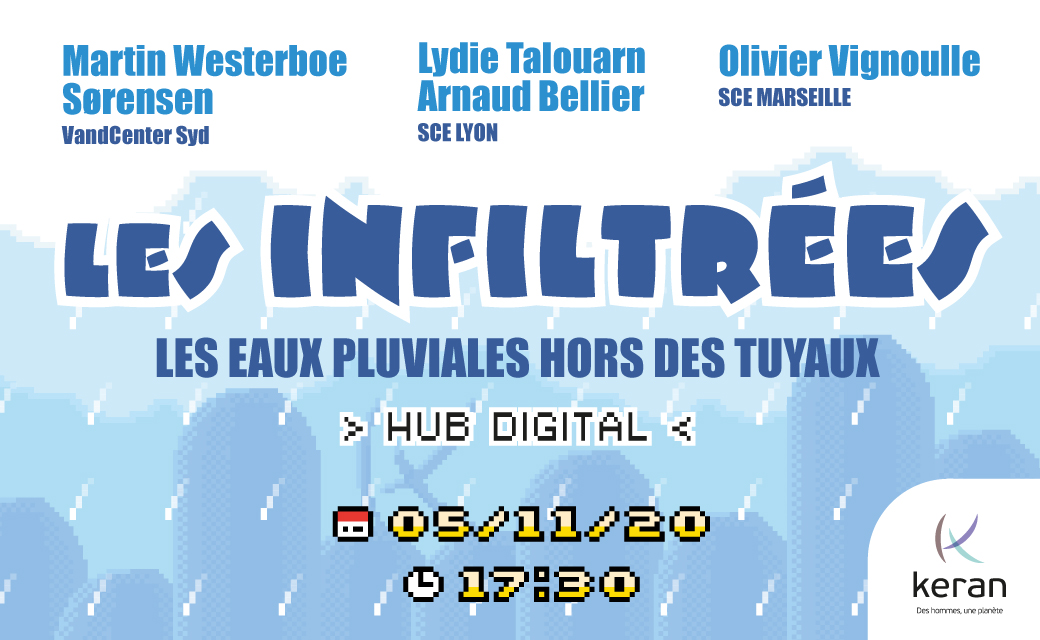 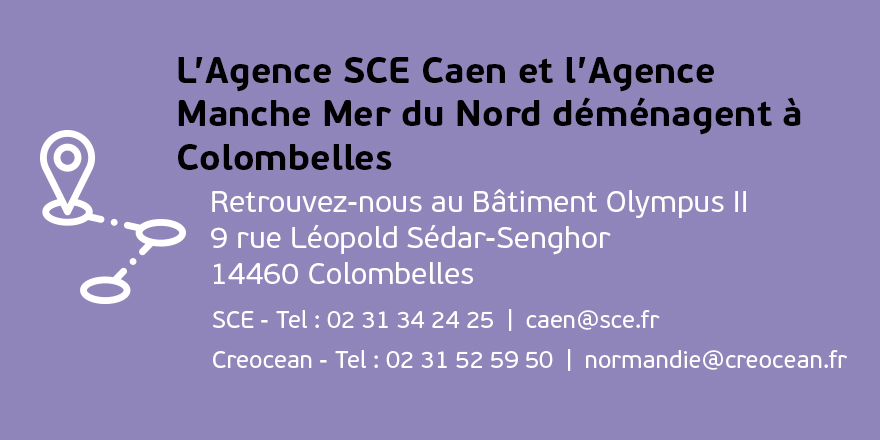