Agadir is the fifth Moroccan city and faces rapid population and urban growth, due to its an economic attractiveness inducing rampant immigration from the surrounding urban and rural areas.

It currently serves a population of 1 million. As a consequence, the city starts experiencing traffic congestion in its centre, although most inhabitants still have no personal vehicle. As such some developing surrounding areas lack fast and reliable public transport system. The current bus system becomes insufficient to ensure proper and high-level transportation throughout the city.

In this context the Municipality of Agadir initiated the development of a first 15 km Bus Rapid Transit (BRT) line interconnecting the main economic poles (harbour, city centre, markets), the university and the fast-developing residential areas. The feasibility study of this project was performed by SCE in 2012-2013. Intending to finance the project the French Development agency (AFD) selected SCE to update and complement these studies in 2015. 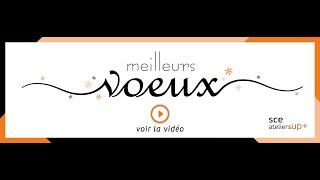 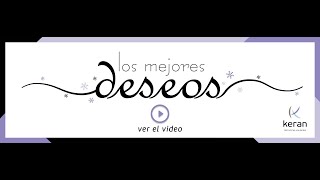 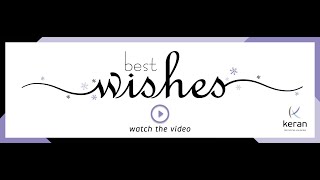 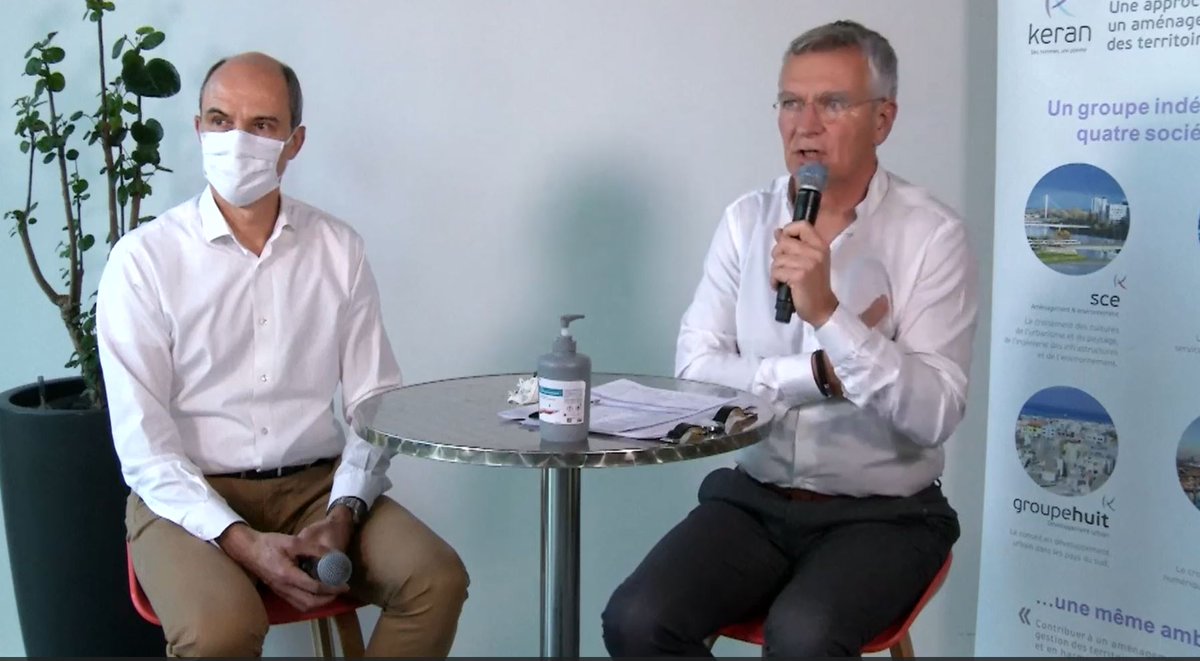 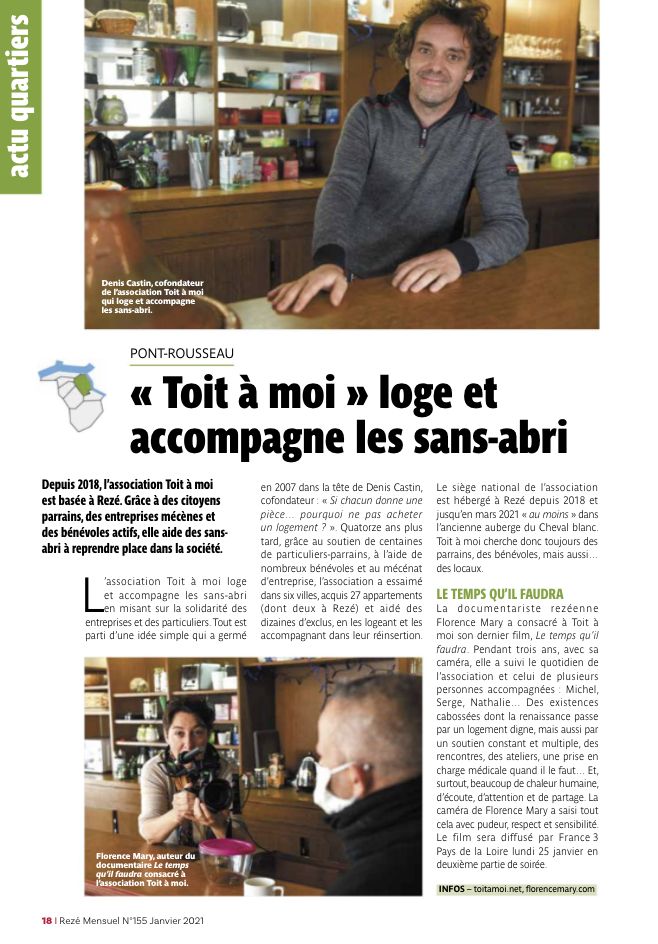